When I was growing up in the hostel, I was asked to help a 65 years old man; I would take three times food from the kitchen and serve him in his room.  He would give Rs.5 every month when he receives his salary. I am so happy with Rs.5 rupees and would render the best of my care, also he was having my grandfather figure. One particular day I was taking breakfast to his room, I heard hitting sound from inside, it was unusual but I also knocked from outside his door, after some time with much difficulties he opens his door. I looked at him, he was struggling to stand or use one of his hands.  I didn’t know what to do but all the same, it was time for me to go to school, so I kept the food on the table and rushed to school. When I came back in the evening, he was already admitted to the government hospital. I hurried to see him when I saw his condition in the hospital, I started to cry. Within a few days, he was discharged from the hospital, lost his job and throughout of the campus. He became homeless, without any ones help. The way he was treated, pained me so much but that time I was too small to support him.

What happens if an adult becomes sick or bedridden? 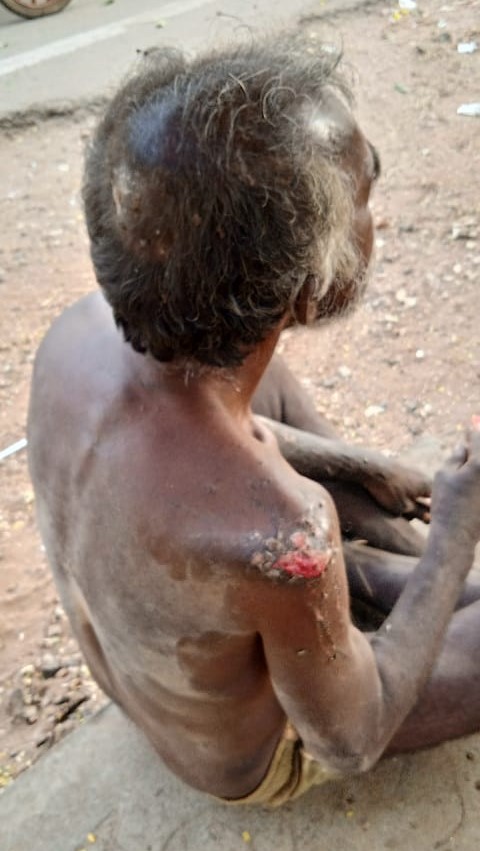 The worst enemy of every individual is depression. Depression is a complex disease. Some people have depression during a serious medical illness. Others may have depression with life changes such as a move or the death of a loved one. Still, others have a family history of depression. My distant relative uncle became paralyzed; he has four children and a wife. He was a king in the family, children would obey him in every act, the wife would not give reply even in high pitch but when he became disabled nobody bothered to talk to him nor gave him any respect. In society, he was a highly regarded person for many years but now no one comes to neither talk with him nor consults with him anymore. This hurt filed up, depression overpowered him and at last, he killed himself.

What happened to my uncle? He lived an independent life, he would work where he wanted, he would go where he wanted, and he would eat what he wanted but know? Even to go to the toilet, he can’t go without anyone’s support. Well, a grown-up person all of sudden became a baby!  There should be always someone to feed, give medicine, and many more. For his family he became a big stumbling block; children don’t want him at home and for a wife is a big burden.

The family has no other way than to corner him. He was not included in any decision-making. In fact, the family members would scold him and ask him when would you die? These kinds of hateful words show how much a disabled person is valued at the family.

This disabled uncle faced discrimination with his own children, wife, relatives, and society. When he was well, he was among an elder members of the society, where every decision that the village would take would consult him but now? No one comes even to talk. All the friendship is gone with his disability, now everyone looks at him as an unwanted person. 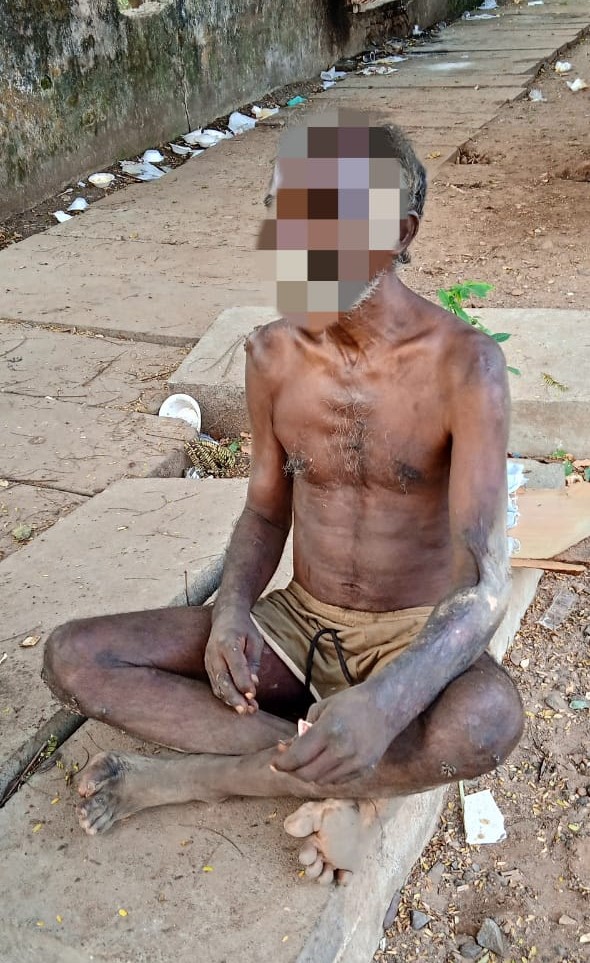 His disability doesn’t stop in rejection and discrimination but in violence. When a child gets angry in the family, they show it to him. If the wife is angry, the anger is shown at him. For every little miskick or difficulty in the family, the blame would be on him. When all these anger files upon a person, they start to let it out on the feeble people like this uncle. Because he can’t defend himself or beat them back. If disabled people are pressured so much what will they do?

After reading so much about this disabled uncle, what do you think?

Would that uncle stay with them anymore?

Will, he not run away from them?

Or will he not think to end his life?

Or are there any possibilities for his own family to kill him?

Or with much pity can this family take him somewhere far and leave him on the street?   You can answer for yourself.

This website uses cookies to improve your experience while you navigate through the website. Out of these, the cookies that are categorized as necessary are stored on your browser as they are essential for the working of basic functionalities of the website. We also use third-party cookies that help us analyze and understand how you use this website. These cookies will be stored in your browser only with your consent. You also have the option to opt-out of these cookies. But opting out of some of these cookies may affect your browsing experience.
Necessary Always Enabled

Performance cookies are used to understand and analyze the key performance indexes of the website which helps in delivering a better user experience for the visitors.

Analytical cookies are used to understand how visitors interact with the website. These cookies help provide information on metrics the number of visitors, bounce rate, traffic source, etc.

Advertisement cookies are used to provide visitors with relevant ads and marketing campaigns. These cookies track visitors across websites and collect information to provide customized ads.

Other uncategorized cookies are those that are being analyzed and have not been classified into a category as yet.

SAVE & ACCEPT
Translate »
Open chat
1
Hi friend! Can we help you?